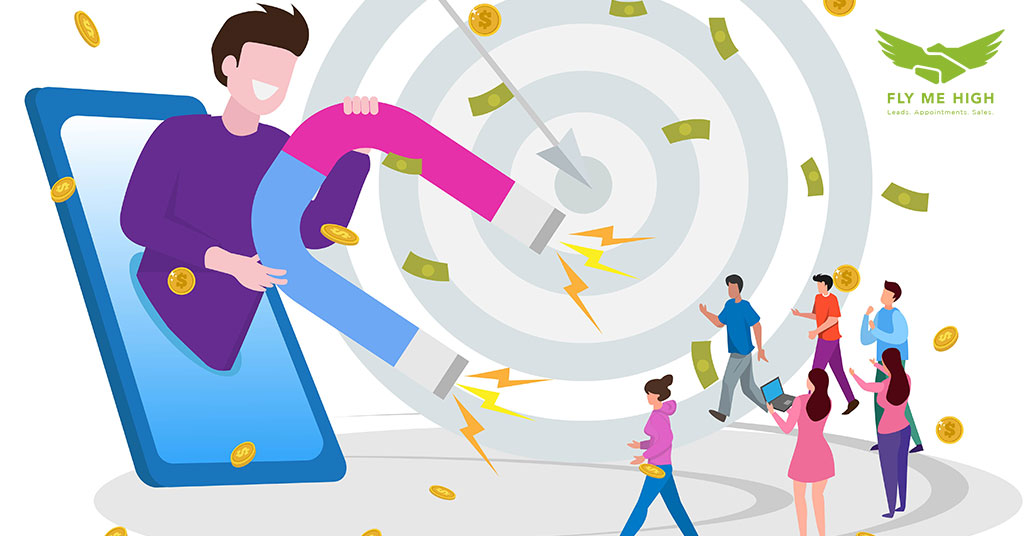 How to Sell Leads

Yes, you can invoice your leads at the end of the month, chase invoices, and then deal with the client complaining about invalid and valid leads spending hours backtracking on what you’ve done rather than what your doing– I am already ahead of you! I’ve been doing it for 15 years.

Before I go into the details of selling leads, I want to tell you a little about me.

I’ve been selling leads for over 15 years, and in the last five years, I have managed to work out how to distribute and sell leads to regular leads buyers and one-off leads buyers in real-time.

I first started by sending leads to insurance advisers. I would send the adviser all of the lead information upfront, and then 72 hrs later, my system would bill their credit card. This would give them time to validate the lead. We did this using a third-party CRM, and tags would prevent their card from being billed immediately. At the time, we thought, great idea. But it still caused issues as to what happens when the payment fails. Do you keep sending them leads? Or do you stop them? Or the user calls you and says they’ve lost their credit card?

When you’re trying to sell your leads and too many API connections, things tend to break: Webhook connections with third part CRMs can time out, which means you’re giving away leads for free and virtually impossible to backtrack when you’re selling so many leads.

Two years later, I wanted the ability to sell leads in real-time over SMS.

This system was a game changer.

I already had over 400 Real Estate Agents that I gave referrals to. Rather than handing out a referral, I wanted the ability to send ‘part’ of the leads to a set group of salespeople, in this case, real estate agents, and then make them ‘scramble to get the lead’ – in other words, the first person to click on the lead wins the lead.

As soon as they purchased the lead and signed for it, the system would bill their card and instantly send them another SMS with all the information. At the same time, it would send them a receipt so they could reconcile the lead and the invoice.

Today over 900 real estate agents still use this system, and we’ve supplied over 40,000 leads.

But still, I wasn’t happy as I still had to use three systems to make everything connect.

As time passed, I had the idea of creating a system that did everything and would be managed under one roof so anyone or any company could sell and distribute their leads directly to their salespeople and receive payment.

When COVID hit New Zealand, we were all locked down with little to do. During this down period, I decided to map out how it would work and how we could integrate a system that could do everything.

After 12 months of solid development work, we finally got the product to a point where we could start testing it.

That was the birth of www.zapalead.com, a free-to-use system that charges you a small percentage of every lead once you’ve been paid. The software has simple sign-up pages for salespeople to use. Most users can be up and running within an hour, unlike my five years of pain trying to fathom my way through the trials and tribulations of a PayPal – Shopify type system.

So, if you want a way to monetise your leads to your clients or salespeople, request an online walk-through then click here or if you want to join for free start here. 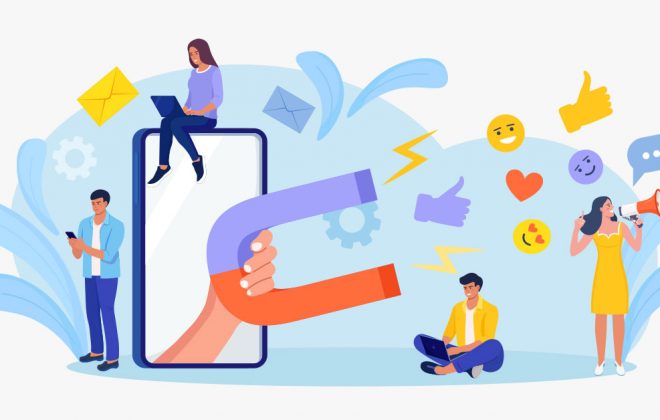 How Should You Distribute Leads to Commission-Only Salespeople?

How to get paid for your leads